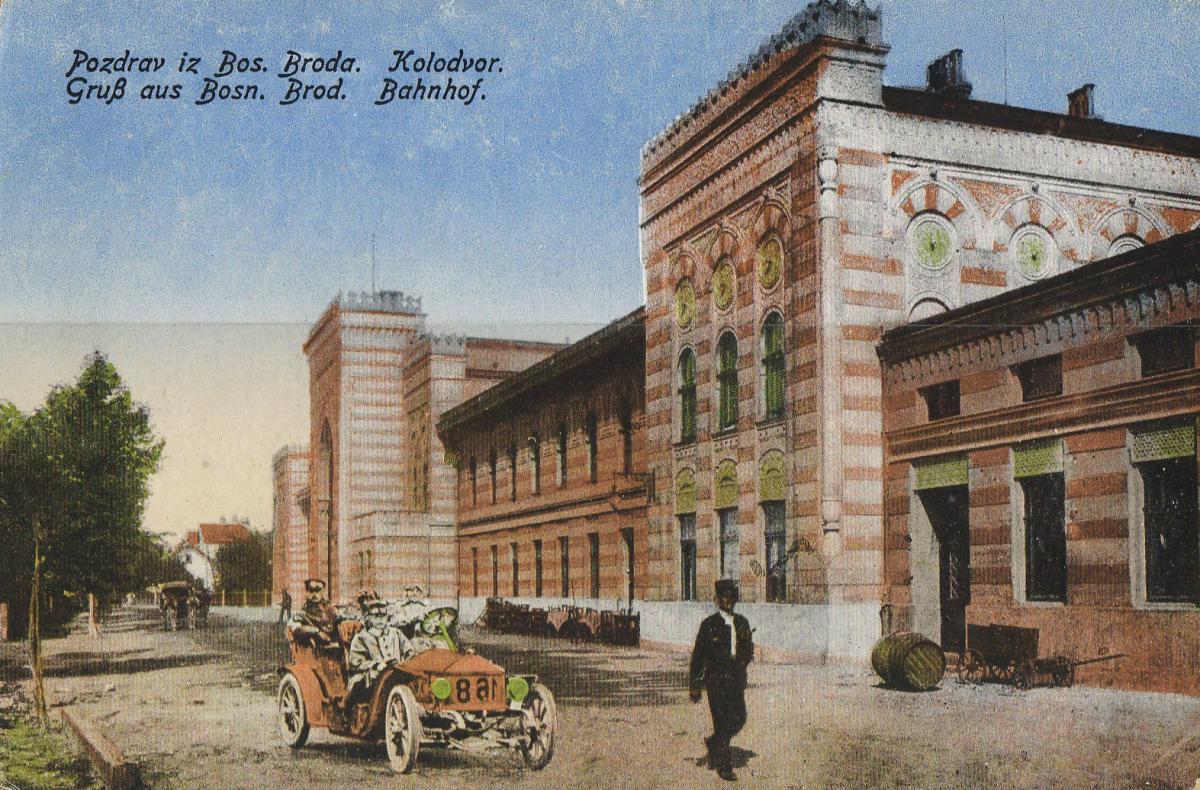 The transportation infrastructure that Austria-Hungary established in Bosnia-Herzegovina soon after these territories’ occupation in 1878 had a decisive impact on subsequent development patterns. It seemingly also influenced the extroverted disposition of various public buildings erected in this period and place. However, as I shall demonstrate, previously apparent relations were oftentimes obscured by later disengagements.

My contribution discusses how transportation infrastructures operated as focusers of gaze and as image-building devices in the service of hegemonic power. It will focus on their rapport with buildings designed in an Orientalizing style popular in Habsburg-period Bosnia-Herzegovina.

Maximilian Hartmuth (PhD 2011 Sabancı University Istanbul) is a historian of art and society in Central and Southeast Europe, employed with the University of Vienna’s Department of Art History since 2012. He has published extensively on the architectural heritage of the Ottoman period in the Balkans and currently coordinates a five-year project, funded by the European Research Council, titled “Islamic architecture and Orientalizing style in Habsburg Bosnia” (see kunstgeschichte.univie.ac.at/ercbos).