Imitations, Hypertexts or Translations? On how to understand Byzantine Reception of Ancient Literature 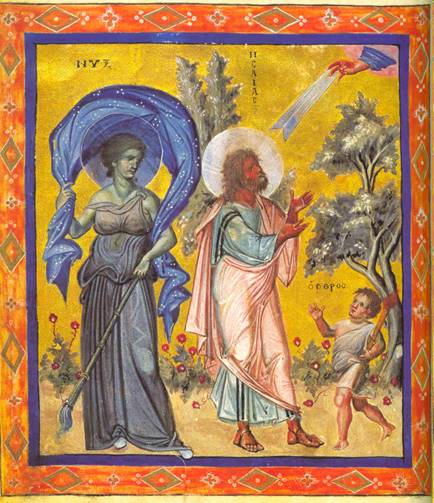 The lecture is a part of  "Transformations of Classical Learning across the Ancient, Medieval, and Modern Periods" Lecture Series

Byzantine literature has traditionally been understood in terms of imitation and emulation of ancient Greek literature in a Christian context. While this is certainly a correct description of most Greek texts of the Byzantine period, the question is what we mean by imitation and how we understand its functions in a rhetorical, literary, and cultural perspective. From the traditional concept of imitation, some scholars have in the last decade or so moved to the concept of transtextuality (influenced by classical narratology and Genette). Byzantine literature has also been discussed in terms of adaptation, appropriation, and spoliation. In this lecture I would like to propose the concept of translation (translatio) as a possible way of approaching the reception of ancient literature in Byzantium. My point of departure is the idea that nothing is original in the romantic sense of the word, but that all artistic creation is a form of transformation; or in the words of Bob Dylan, “Try to create something original, you’re in for a surprise.”

Ingela Nilsson is Professor of Greek and Byzantine Studies at Uppsala University and Director of the Swedish Research Institute in Istanbul (2019-21). She is a specialist in Byzantine twelfth-century literature with a special interest in questions of literary adaptation, often from a narratological perspective. She was recently in charge of the research network “Text and Narrative in Byzantium” (2015-17), brought to an end with co-edited volumes such as Storytelling in Byzantium: Narratological Approaches to Byzantine Texts and Images (Uppsala 2018) and Reading the Late Byzantine Romance: A Handbook (Cambridge 2019).