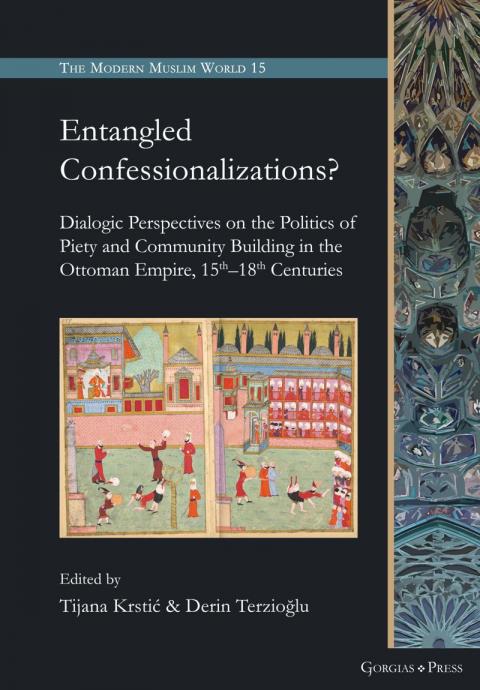 Historians of the early modern Ottoman Empire have long been pointing out that in the early sixteenth century the religious outlook of the sultans and the imperially sponsored hierarchy of religious scholars underwent a shift: while heretofore they had been largely unconcerned with defining, observing or enforcing a Sunni 'orthodoxy' and 'orthopraxy', they now became increasingly invested in precisely such a project. How did the understanding of what constituted a Sunni orthodoxy and orthopraxy evolve across the spectrum of Ottoman society between the fifteenth and eighteenth centuries and how did it affect various Ottoman communities? Was it by chance or perhaps due to similar social and political processes that the growing polarization between Sunnism and Shi'ism, as well as contemporaneous building of Ottoman and Safavid empires, precisely coincided with the Catholic-Protestant (and later Calvinist) polarization and the rise of confessional states in Europe? Were these contemporaneous projects of defining correct belief and/or practice in some sort of dialogue, and is this dialogue traceable in the sources left by various individuals and communities living in or passing through Ottoman domains between c. 1500 and c. 1750? The present volume explores these questions and early modern Muslim, Jewish and Christian discourses on communal belonging, 'orthodoxy' and 'orthopraxy' through the framework of a shared 'confessional age', thus obviating the top-down model of inter-confessional relations in which Christians and Jews are always seen solely as Ottoman subjects. It offers a unique perspective on Ottoman society and early modern politics of piety by approaching empire's religious groups not as homogenous blocks of 'Muslims', 'Jews' and 'Christians' but rather highlighting intra-communal diversity. By adopting a wider Eurasian perspective, contributors explore the repercussions of the developments within various Ottoman communities as far afield as the Safavid Empire, Polish-Lithuanian Commonwealth, Russia, and Europe, and vice versa. The papers focus on specific people who disseminated ideas about ritual and creedal normativity and social clusters through which such ideas spread. At the same time, they also explore the limits of such normative discourses and their agents, as well as the role of alternative ideas about confessional and communal belonging informed by various forms of ambiguity.

The edited volume is the most recent outcome of the OTTOCONFESSION Project led by Tijana Krstić. It is available in open access.

Congratulations on their new publication.