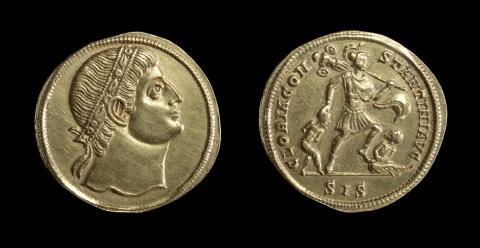 Sponsors: The conference is part of the Beyond the Fathers: In search of new authorities project and is organised with the support of VU Amsterdam, the Netherlands Organisation for Scientific Research (NWO), CEU's Conferences and Academic Events Fund.

The conference will explore the construction of the Christian historiographic traditions from the fourth to the eighth century, between the Roman and the Sasanian empires first and, then, between Byzantium and the Islamic caliphates. The last decade has seen much development and many new results in the assessment of these historiographic traditions including some landmark publications. Byzantinists have explored new sources and approached well-known sources in innovative ways; new editorial and commentary projects are under way; sources in Oriental languages ceased to be the subject of the Orientalist disciplines and entered the major historiographic discourse; areas previously considered peripheral entered the mainstream narrative; narrative genres that previously had been neglected as having little value as historical sources, such as hagiography, have been re-evaluated. Readers have become less prone to accept everything at face value and more sensitive to hidden meanings and allusions. The present conference intends to take stock of these developments and explore the ways forward.