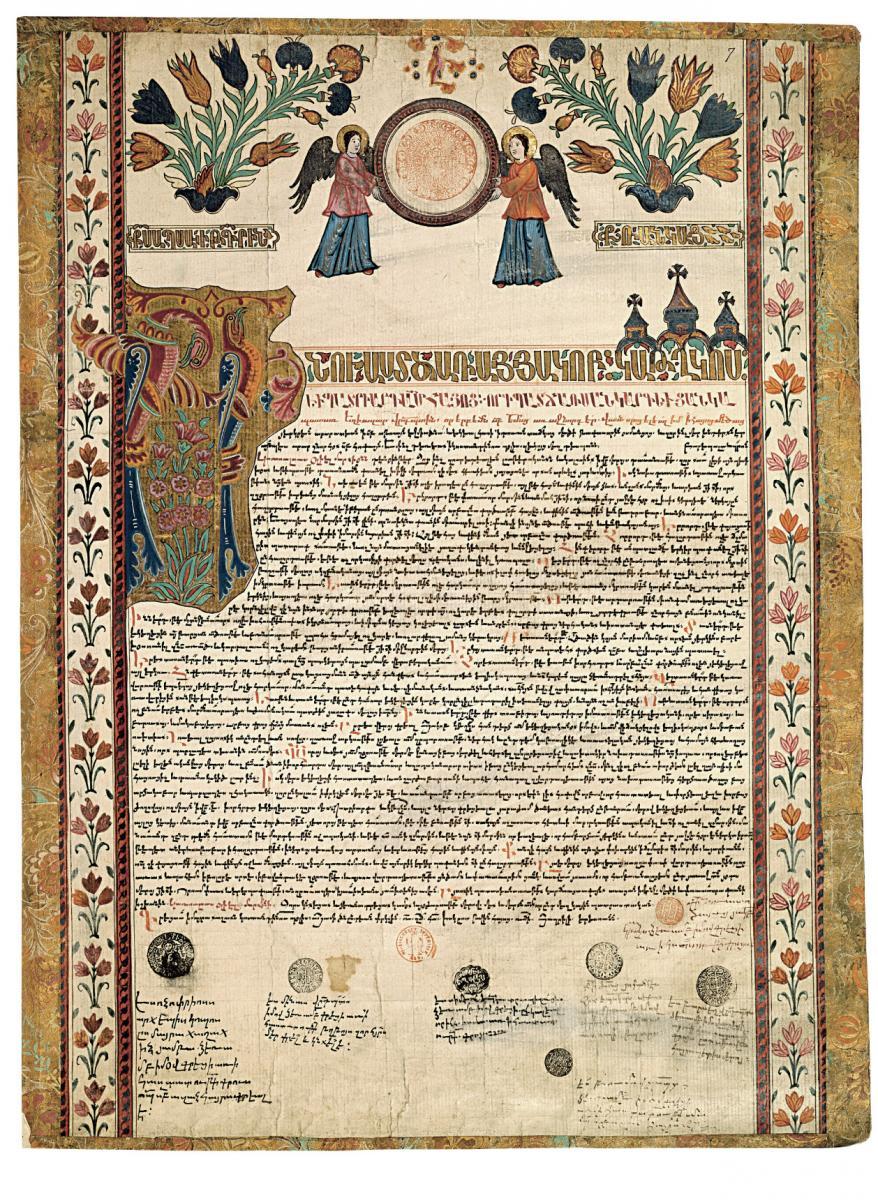 DIALOGIC PERSPECTIVES ON COMMUNITY AND CONFESSION-BUILDING INITIATIVES IN THE OTTOMAN EMPIRE, 15TH-18TH CENTURIES

How did various religious communities in the Ottoman Empire develop their confessional identities between the fifteenth and eighteenth centuries, and what was the role of the Ottoman state as well as of other communities within and beyond the empire in this process? Building on the notion of an “histoire croisée de la confessionnalisation” (Heyberger 2003), the proposed workshop which is convened within the framework of the project entitled “The Fashioning of a Sunni Orthodoxy and the Entangled Histories of Confession-Building in the Ottoman Empire, 15th-17th Centuries” (OTTOCONFESSION), seeks to examine the extent to which various Muslim, Christian and Jewish confession-building initiatives within the early modern Ottoman Empire were influenced by each other, as well as by the similar processes in other rivaling empires and polities between the late fifteenth and early eighteenth centuries.

The notion of “confessionalization” has been a leading interpretative category in early modern German historiography since its articulation by Wolfgang Reinhard and Heinz Schilling in the late 1970s/ early 1980s (e.g., Reinhard 1981 and 1989; Schilling 1992,1995 and 2004), but it has also been tested, endorsed or rejected by historians studying other early modern European contexts, leading to significant criticisms and reconsiderations of the original theory (Lotz- Heumann 2001). In recent years, the notion of confessionalization has been proposed as a useful heuristic device for examination of the religio-political developments beyond Catholic and Protestant communities in Europe, most notably in the Arab Christian (Heyberger 2003 and 2010) and Muslim communities of the Ottoman Empire (Krstic 2009 and 2011, Terzioglu 2012; 2012-2013; and 2013), as well as in various parts of Slavia Orthodoxa (Deventer 2004; Brüning 2008; Dmitriev 2011). Scholars have also considered its relevance to the experiences of Jewish communities, although mostly in Europe (Kaplan 2011; Kaplan 2011). The present workshop aims to continue the examination of the utility of the concept in the broad sense of “fixing of religious beliefs into set categories of denomination or dogma,” with accompanying processes of social disciplining and attempts to errect communal boundaries, and participants are asked to address the relevance of this notion in the context of their own research (even if only to reject it). Papers may also choose to reflect on the recent reconsiderations of the concepts of dhimma and millet, and well as the related notions of “tolerance” (or toleration) and “multiconfessionalism,” that dominate discussions of the Ottoman management of religious difference, by examining how these concepts changed together with the evolution of what it meant to be a “Muslim,” a “Christian” or a “Jew” in the Ottoman Empire and the proliferation of confessional labels within all groups. The notion of “orthodoxy” is another concept, among others, that participants might want to engage with.

The central concern of the workshop is approaching the issues of community- and confession-building in an entangled rather than mono-communal perspective (which has been the norm in historiography heretofore), based on empirical research with primary sources and with particular, context-bound equations of power in mind. We are, therefore, looking for papers (of approximately 6000 words, to be published in an edited volume) that may center on the experiences of a particular community, but that make an effort to contextualize that experience in an inter-communal, imperial, and/or trans-imperial perspective. We are interested in both “vertical” and “lateral” entanglements that cover anything from communal organization to theological argumentation and polemics.