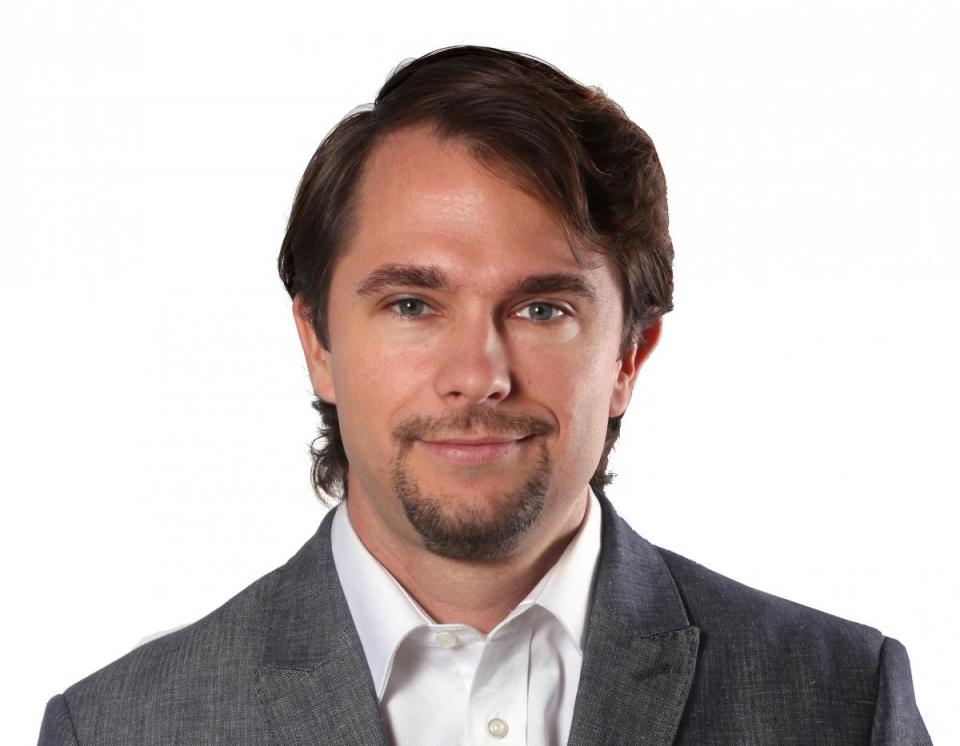 Brett Wilson works in the fields of late Ottoman/modern Turkish history and Islamic studies. He has taught at Duke University, Macalester College, and Central European University.  He served as the Director of the Concentration in Middle Eastern and Islamic Studies at Macalester and is currently the Program Director of the One-Year MA program in Comparative History within the Department of History at Central European University.

His research interests are in the area of modern Islamic thought and practice with particular interest in religious modernism/reformism, Sufism, print culture, state relations with religious institutions, and the interpretation of sacred texts. Working with Arabic, Ottoman, and Turkish language sources, his first book Translating the Qur’an in an Age of Nationalism: Print Culture and Modern Islam in Turkey (Oxford University Press, 2014) explores how and why Muslim intellectuals and statesmen attempted to create an official Turkish translation of the Qur'an and how this definitively modern text was envisioned as a milestone for national culture and religious reform. Drawing upon leads from this research, his current book project examines Sufi thought and institutions in the late Ottoman/early Turkish Republican context within a broader framework that takes into account the global context of progressive modernist reforms during the 20s and 30s as well as Islamic discourses and contemporary movements hostile to Sufi practice. Additionally, Wilson is working on a translation of the classic Turkish novel - Nur Baba (1922) by Yakup Kadri Karaosmanoğlu - about a debauched Sufi lodge in turn-of-the-century Istanbul.

Prof. Wilson welcomes applications from students interested in working on theses/dissertations in:

Wilson, M. Brett. “The Failure of Nomenclature: The Concept of ‘Orthodoxy’ in the Study of Islam,” in Orthodoxy and Heresy in Islam: Critical Concepts in Islam. Ed. Maria Isabel Fierro (Oxon: Routledge, 2013), pp. 153-176.

Courses Taught in the previous years