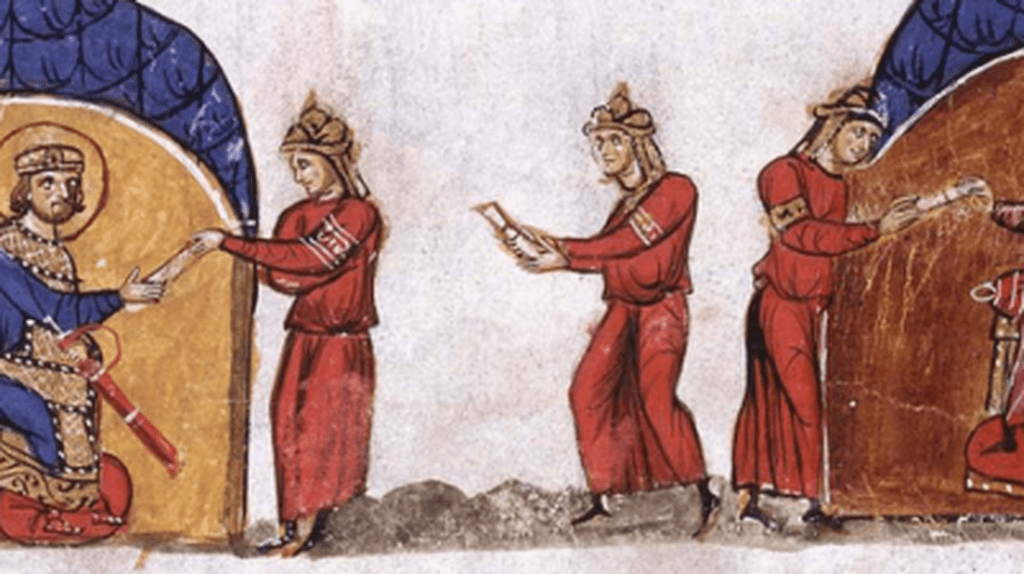 The Center for Eastern Mediterranean Studies is hosting a series of conversations and lectures that explore interactions between intellectuals and empire in various periods of Mediterranean history. The series asks what role intellectuals played in formulating notions of empire and spreading imperial policy, on the one hand, and, on the other, how they criticized emperors and challenged imperial ideology or practices. How did intellectuals navigate power structures and their asymmetrical relationship with the powers that be? What strategies did they use to maintain a critical distance from those on whom they often depended for their livelihood? How did they shape their personas to carve out a place for themselves within – or outside – the machinery of imperial administration? By looking at the intellectual production and socio-political roles of different kinds of intellectuals in various historical periods, the series invites meditation of the complex yet constant tension between power and intellectual life.

11 February 2021, 17:30
Letters as an Instrument for Lobbying: Libanius and the Imperial Court
Lieve van Hoof (University of Ghent)

6 May 2021, 17:30
Ottoman Intellectuals on the Empire Question During the Long 19th Century
Cemil Aydin (UNC-Chapel Hill)

For any inquiries, please contact Sona Grigoryan at grigoryans@ceu.edu